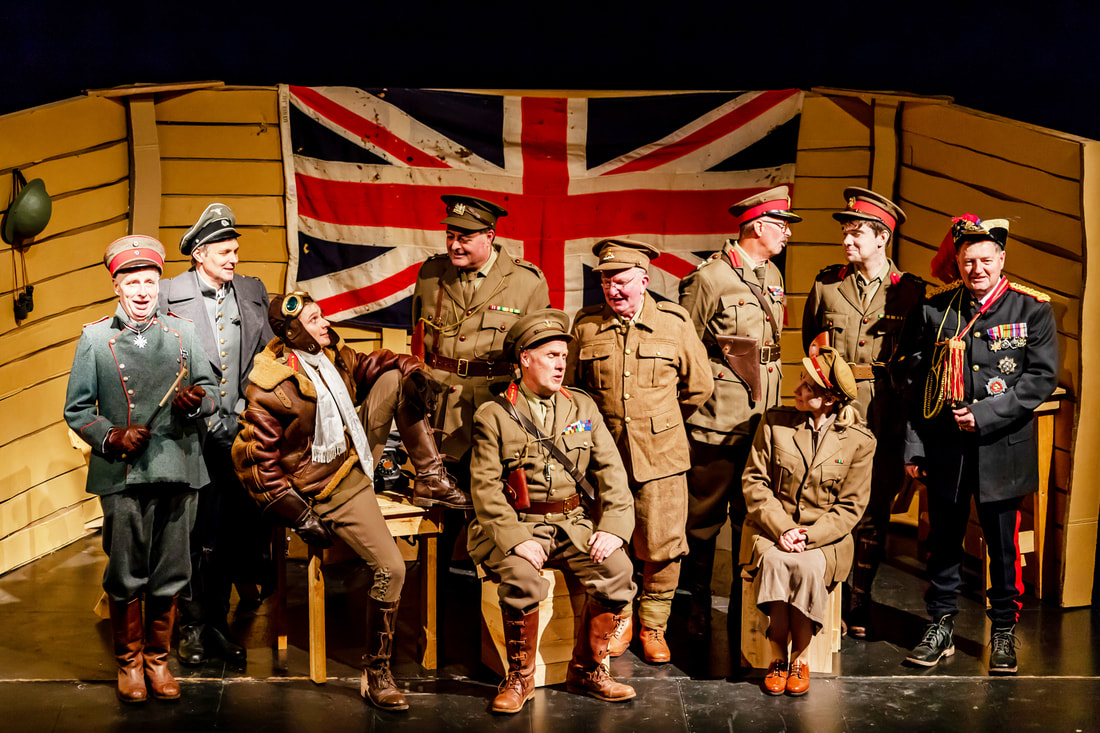 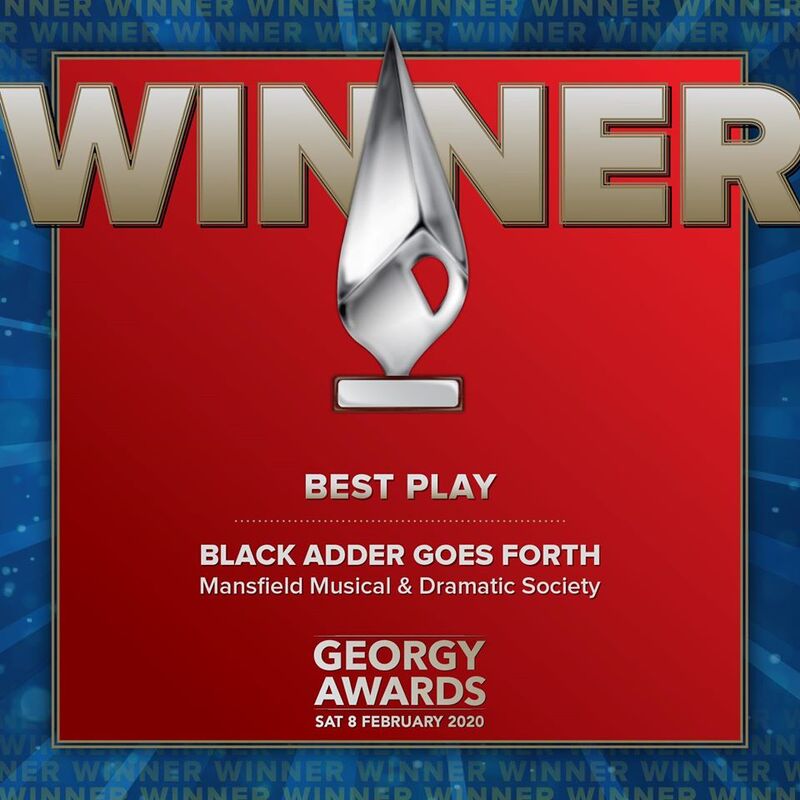 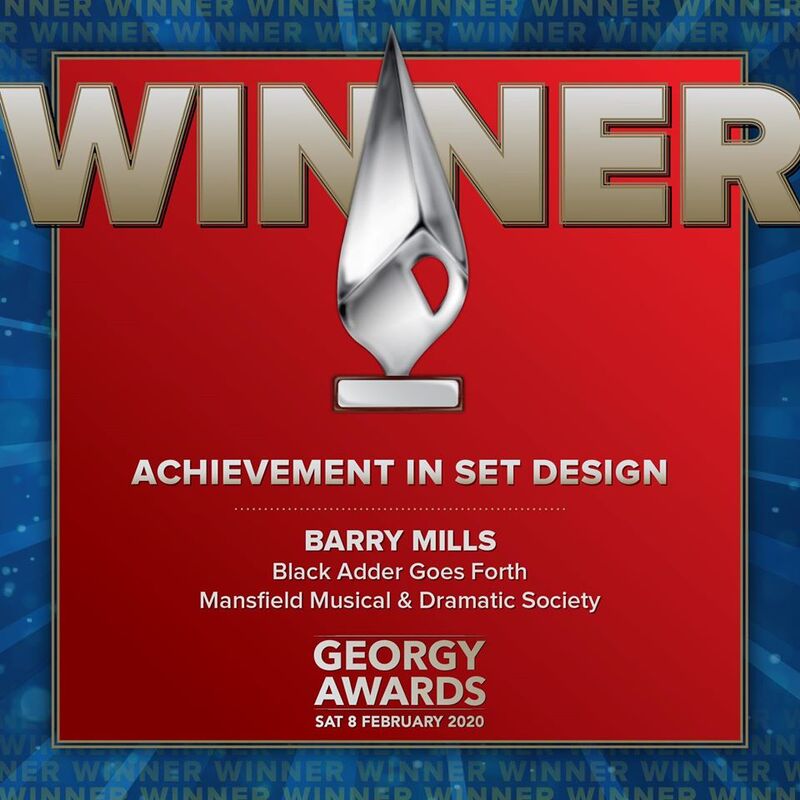 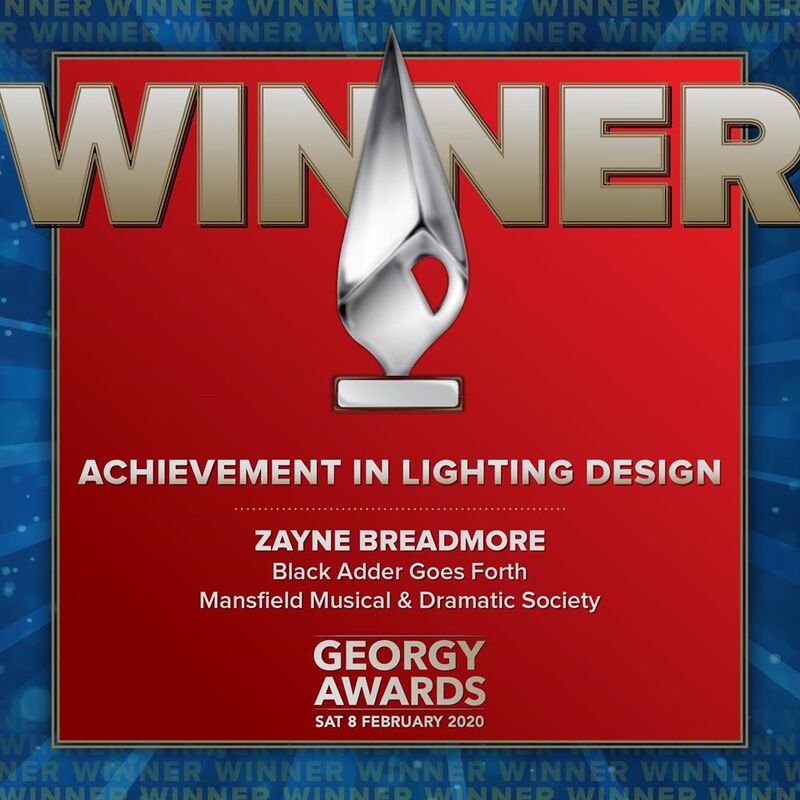 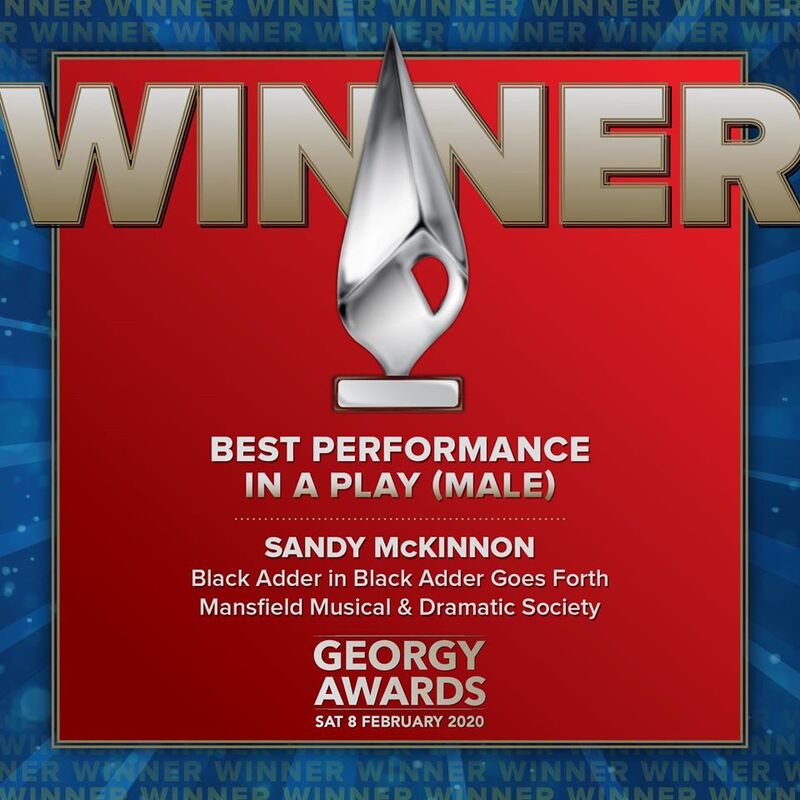 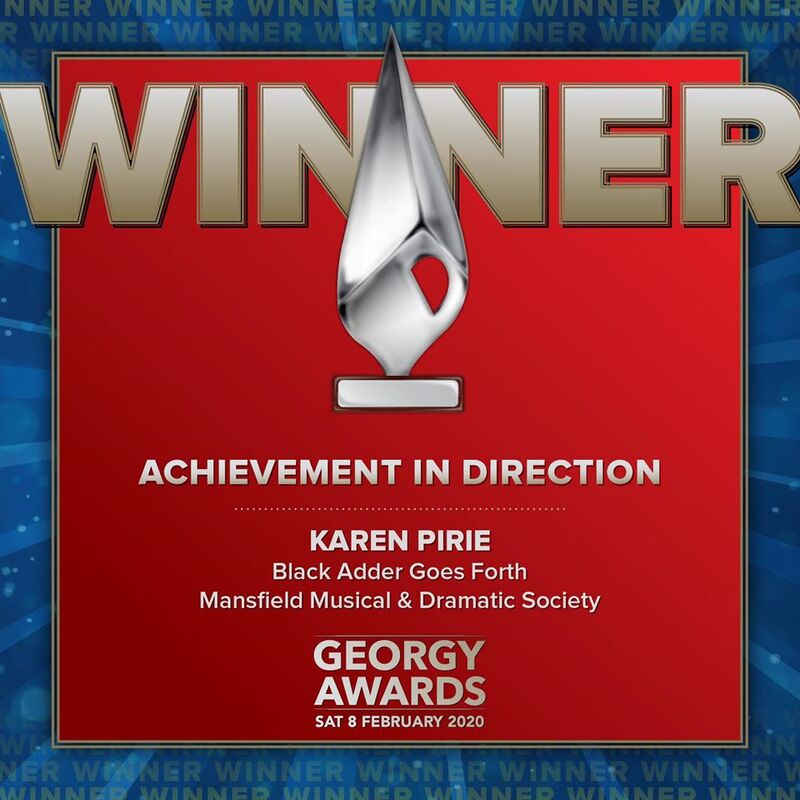 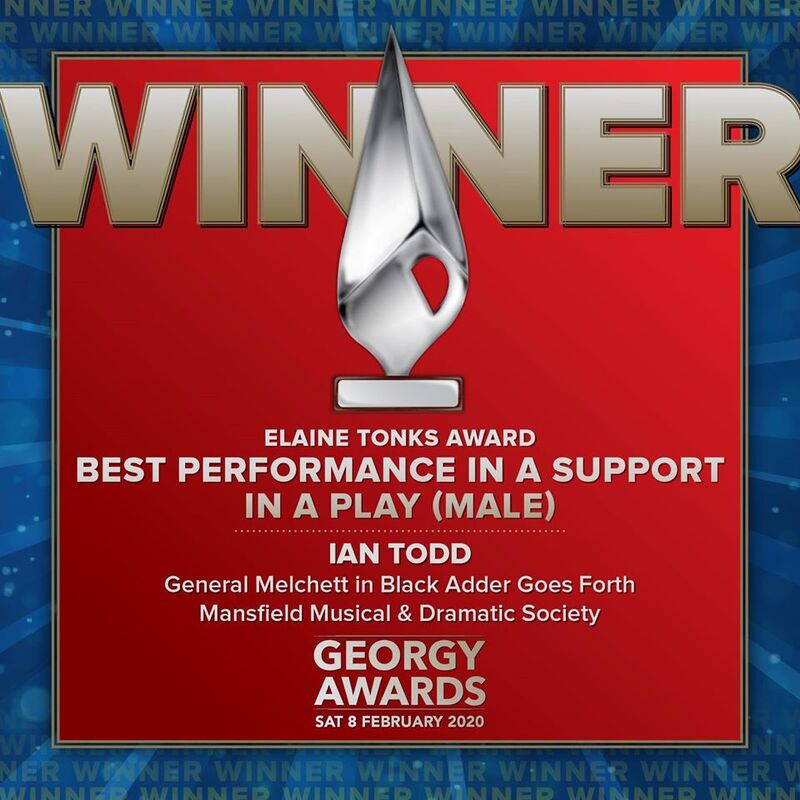 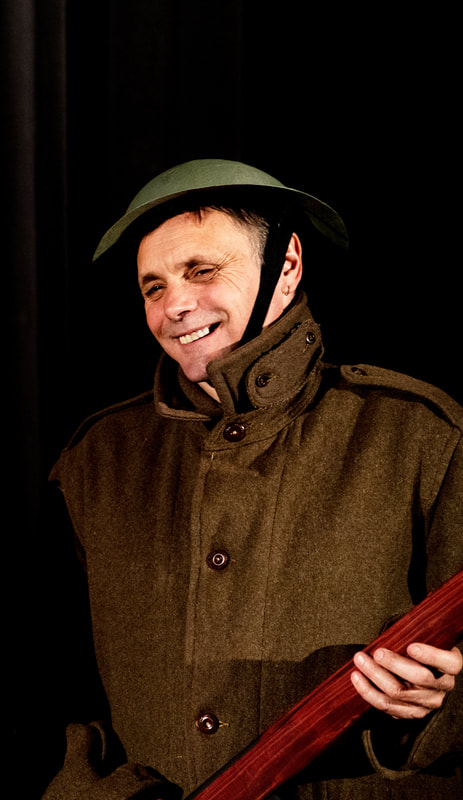 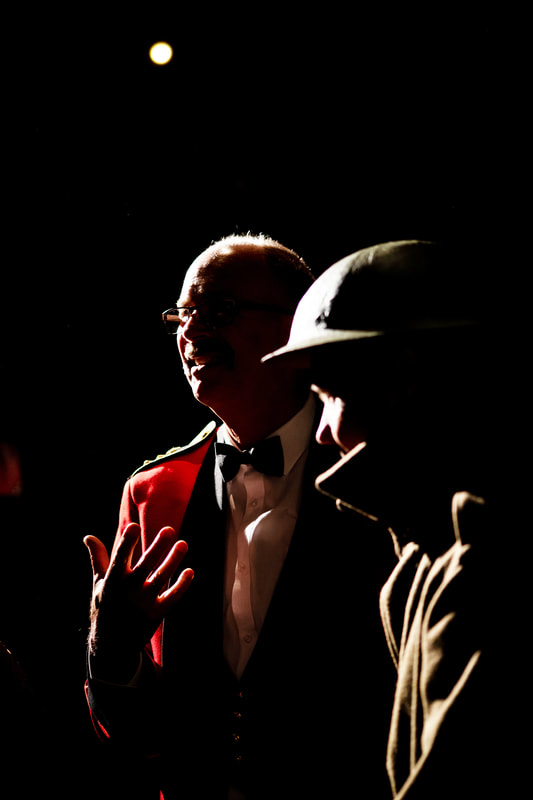 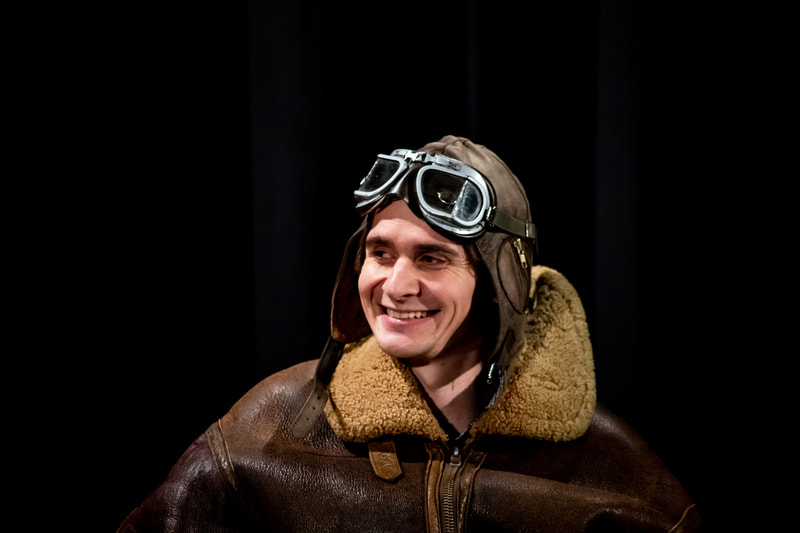 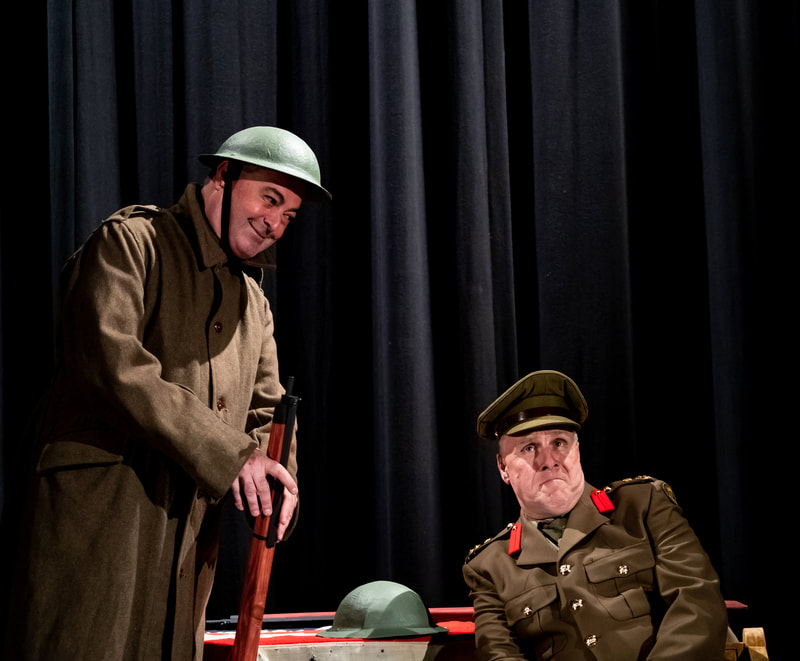 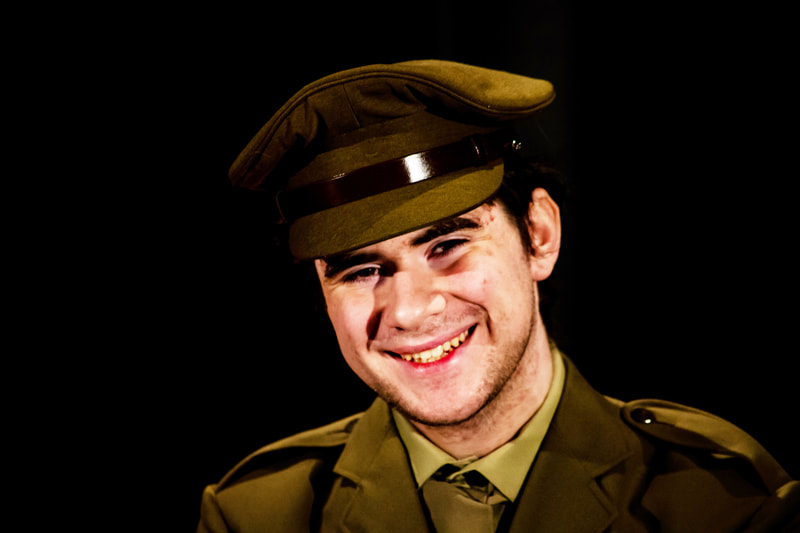 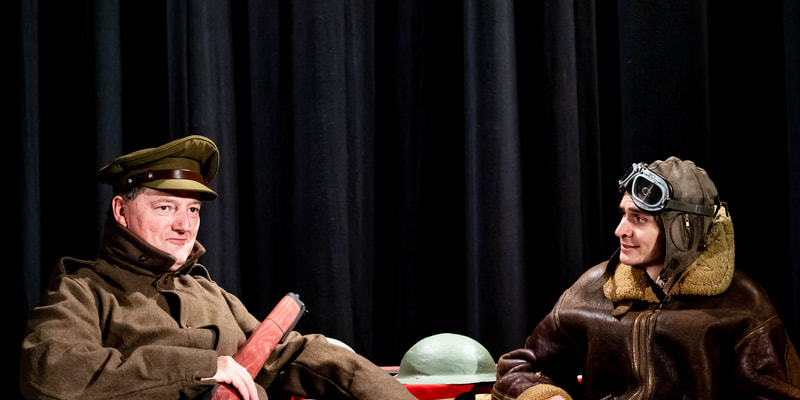 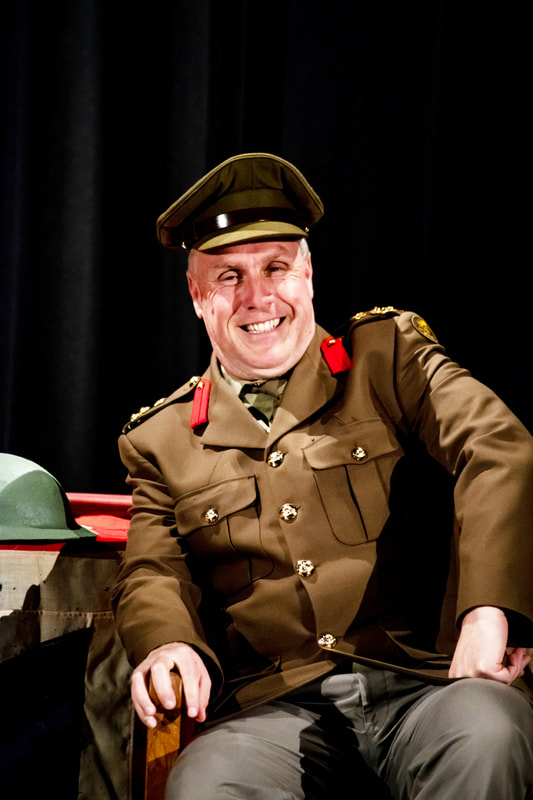 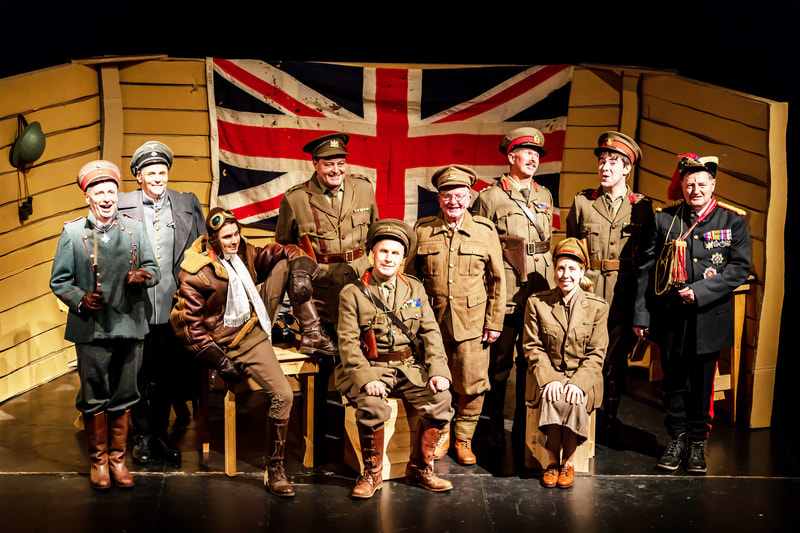 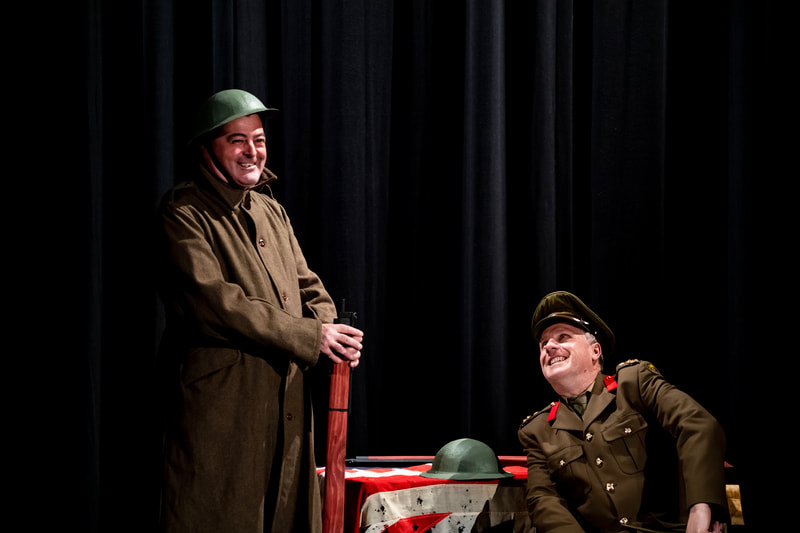 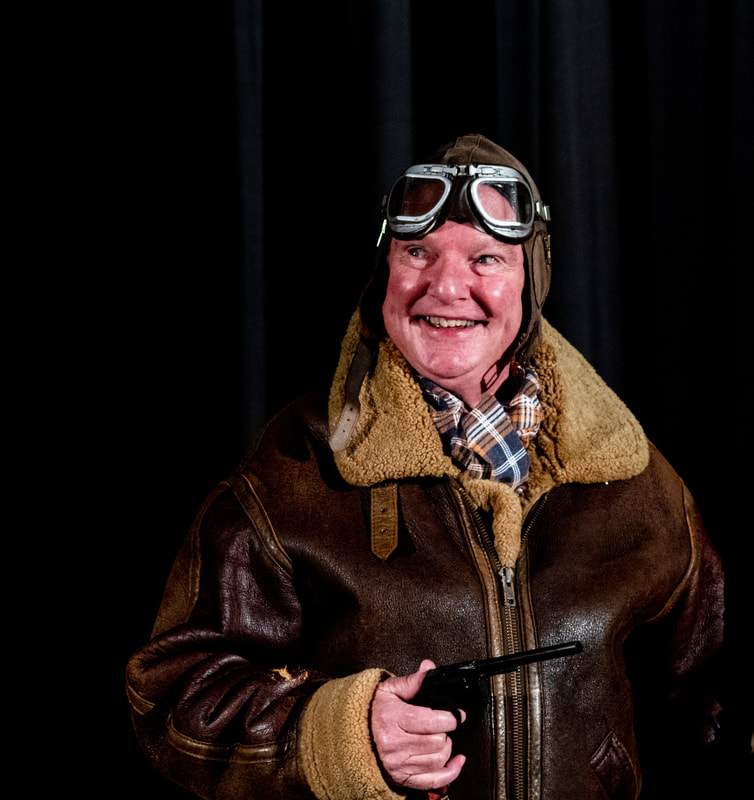 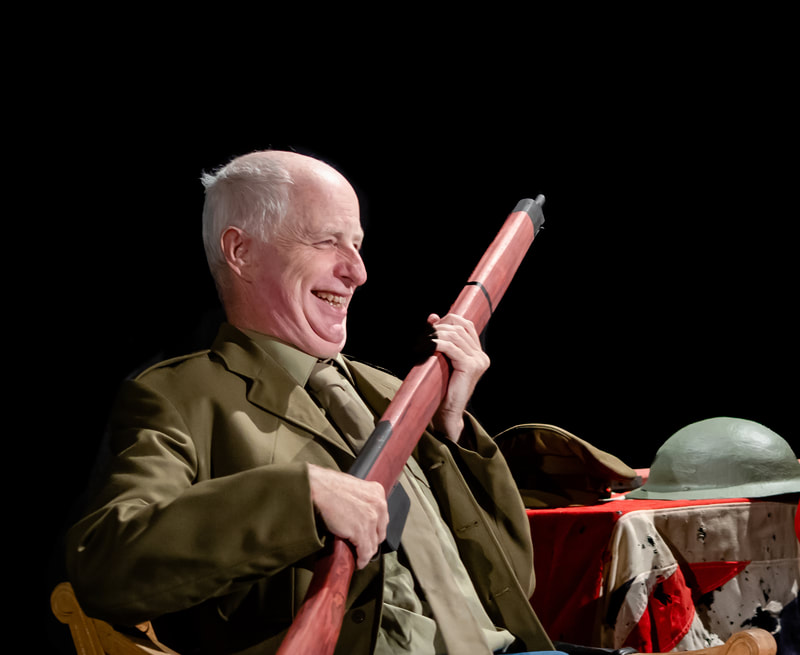 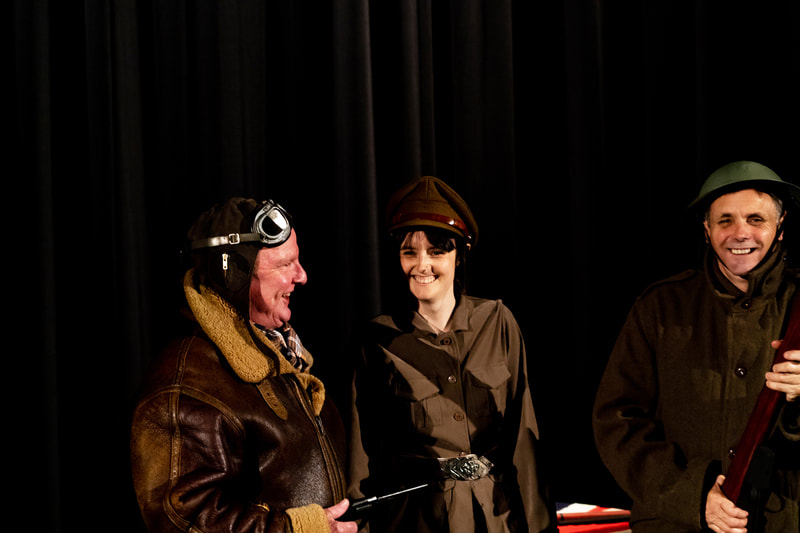 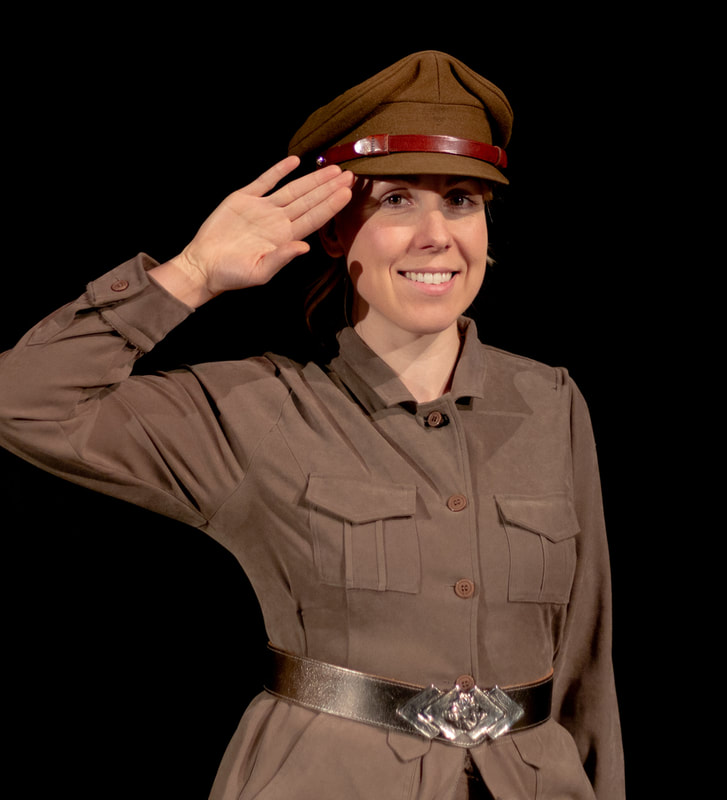 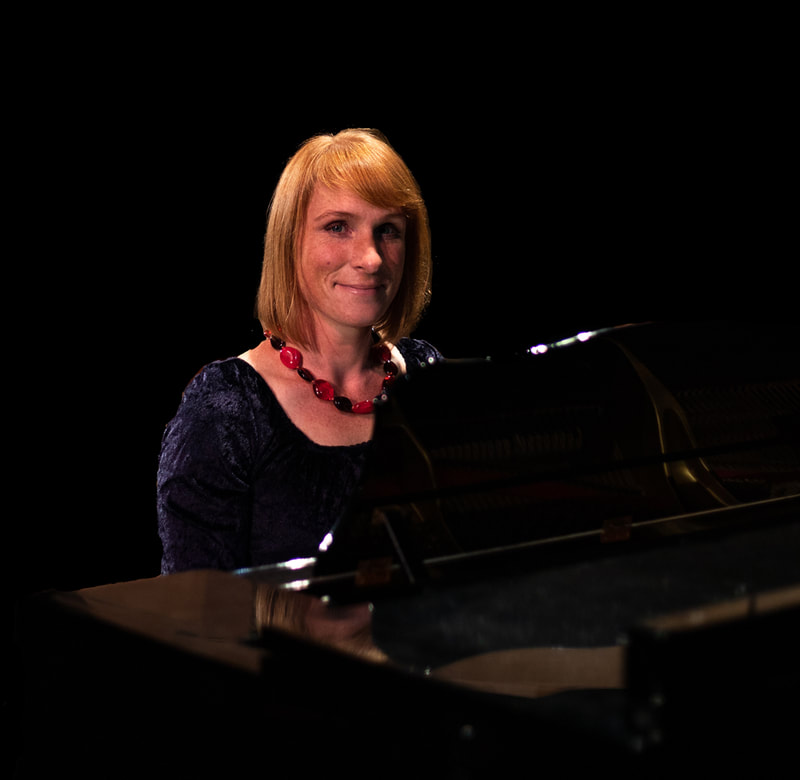 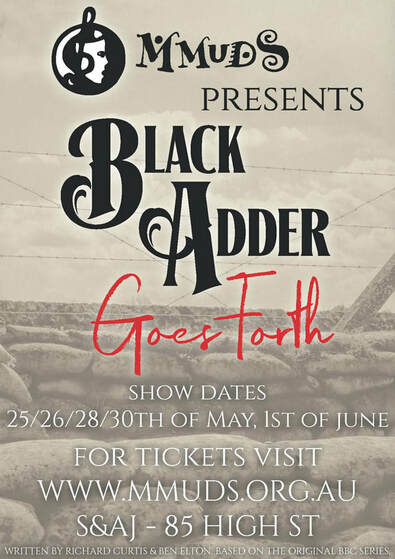 MMuDS presents ‘Blackadder Goes Forth’, a play written by Ben Elton and Richard Curtis and set in the trenches in France on the Western Front during WW1.
Based on the BBC series under licence by United Agents, UK.

Special thanks to: Richard Smith, John Smith, Mansfield Community Radio 99.7, Sev Steinlauf, Cathie Smith
Blackadder Goes Forth
Black Adder Goes Forth" is the British comedy that takes satirical swipes at various epochs of history; in this case, World War I. The lead role, Edmund Blackadder, who is sharp of intellect, corrupt and conniving, accompanied by the dimwitted Baldrick
Accompanied by his incompetent subordinates, the eternal Baldrick and the good-natured and stupid, although surprisingly talented George, who Blackadder spends most of his time attempting to evade, are going out into the field against the Germans. Thwarting Blackadder's goal are the loud, dimwitted General Melchett and his "office boy", the waffly Captain Darling, who is Blackadder's enemy. The anti-war message in ‘Blackadder Goes Forth, is clear and poignant, exposing the futility and inefficiency of the first world war.
‘Blackadder Goes Forth’ is an absolutely hilarious play. George with his bumbling character, a foolish young man related to the aristocracy who clearly could not profit from attending even the best schools in Britain, is both amusing and endearing, with many little touches (such as his talents in painting and acting) which lend him more depth.
Also of special note is the nervous and semi-neurotic Captain Darling. The ongoing hostility and verbal bickering between him and Blackadder provide for many amusing moments, and his incompetence and frustrated attempts to get the upper hand on Blackadder ultimately results in an odd sort of sympathy for him. One senses that his life never amounts to more than the dry, petty details of his officework, and like the rest of the characters he appears to be somehow trapped and powerless against a monstrous, inescapable situation greater than himself.
Finally, there is the gratifying return of "Bob" and the indomitable Captain Flasheart.

Keep up to date - Join the
​MMuDS newsletter or follow the MMuDS FB page.